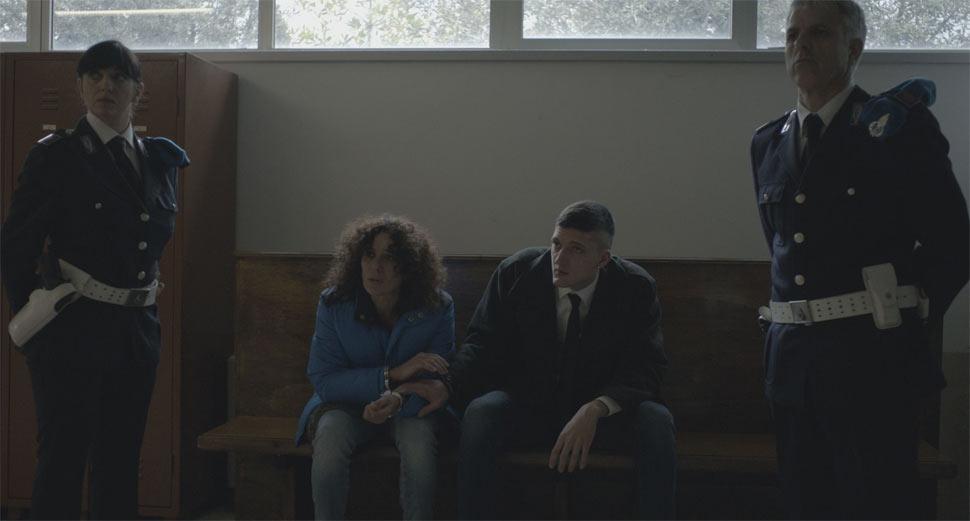 An eighteen-year-old boy is released from an institute for minors with no family support, and for the first time tastes the bittersweet flavor of freedom; an imprisoned mother longs to go back and start all over again. These are the characters taken from the real world and transferred into a film that is first of all a shadowing of human beings, of their hopes and little acts of cowardice. But it is also the story of a time of waiting, of a soul going around in circles, a coming of age in a desolate and oppressive, marginal context that becomes a character in its own right.

The film was born after I made La Repubblica dei Ragazzi. In that documentary I told the story of the birth of this institution, set up immediately after the war with the scope of helping young people lacking the support of a family. Over the years the organization has evolved, in step with the times: today it is a large family home. The shooting took over a year and a half, a length of time that allowed me to experience and observe the various phases these young people have to go through. Leaving the institute at the age of eighteen is one of these and in Manuel I decided to focus on it. The story is simple: Manuel is sort of a gentle giant who is suddenly thrown into an unfamiliar reality, called on to make choices bigger than himself without even having the time to understand that he is no longer in a bubble of protection, but “outside,” in the middle of the real world. I left a lot of room for improvisation during the shooting, seeking that unique moment, the one that magically happens in that precise instant between fiction and reality.