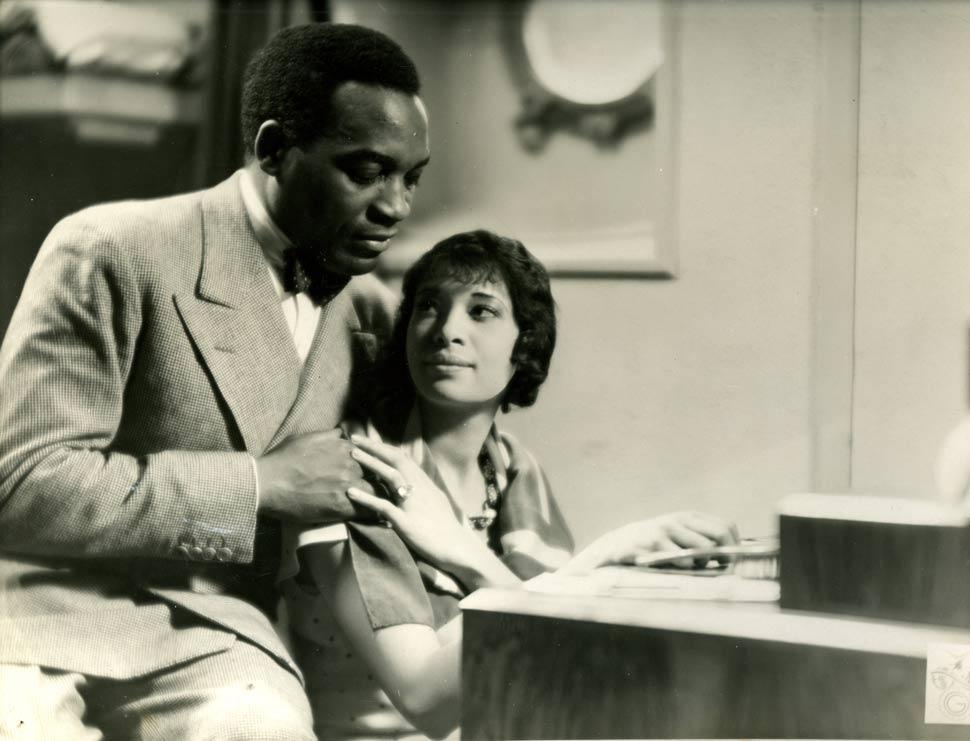 PRODUCTION WHEN THE FILM WAS MADE: L’ Image Retrouvée