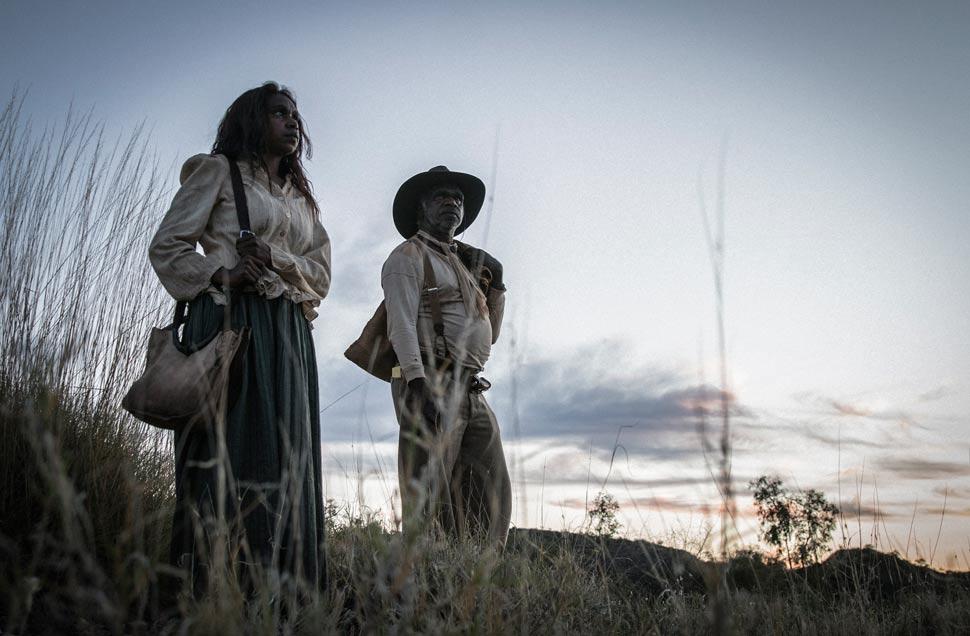 Inspired by real events, Sweet Country is a period western set in 1929 in the outback of the Northern Territory, Australia. When Aboriginal stockman Sam kills white station owner Harry March in self-defence, Sam and his wife Lizzie go on the run. Eventually, for the health of his pregnant wife, he decides to give himself up. He is put on trial in the courtroom of Judge Taylor. But will justice be served?

Sweet Country is a period western. It has all the elements of the genre—the frontier, confiscation of land, subordination and conquest of a people and epic sweeping landscapes. It is based on a true story, told to me by writer David Tranter, of an Aboriginal man, Wilaberta Jack, who in the 1920’s was arrested and tried for the murder of a white man in Central Australia. Wilaberta Jack is our Sam, who has become his own character with his own original story. While Sam drives the plot and is our central character, the story also affects the character of Philomac, an Aboriginal boy of 14 who lives on a cattle station and is coming of age while caught between the social upheaval and cultural conflict of frontier life in 1920’s Central Australia. Sweet Country was shot in the MacDonnell Ranges near Alice Springs. This mesmerising country is where I grew up. The landscape becomes another character in the film, especially in the scenes with the posse chasing Sam and Lizzie across the countryside. My aim has been to use the accessibility of the western genre for audiences to enter the story and be drawn into this world and so experience the issues faced by an occupied people. This immersive approach is designed to break down the cultural boundaries between us and bring us together.