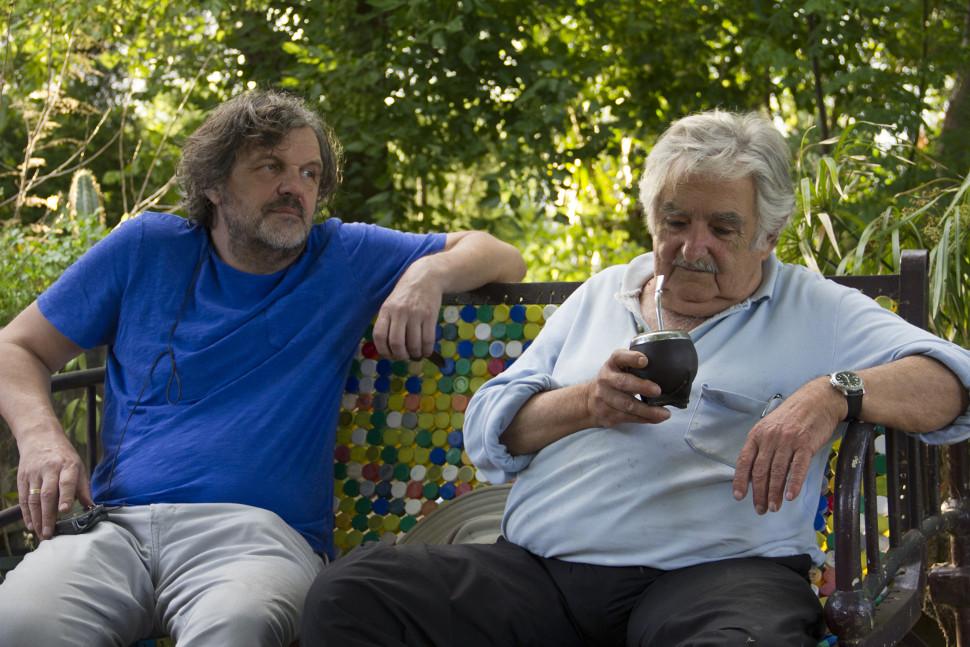 Kusturica’s film about Uruguay’s last president, examines what makes José “Pepe” Mujica’s story like no other: a humble man who became his country’s president by sticking true to his beliefs and at the same time embracing change. It is the story of a political activist and a former guerrilla fighter from the Latin American left. He is proud of his past but far from resting on his laurels, he is a man who also dares to dream of a better future.
In a series of interviews, Kusturica delves into Mujica’s legacy. The film explores this particular relationship that forms between Kusturica and El Pepe, as two kindred spirits that come together to discuss the meaning of life from a political, philosophical, aesthetic and poetic perspective.
Mujica goes back to different moments in his life, from the beginning of his political activism and his time in jail to his current role as an iconoclastic global leader. With great mastery and beauty, Kusturica recreates this life journey, pausing at certain milestones of Mujica’s presidency.

Attaining a utopia requires a fundamental change of awareness. Through his life path and personal example, José Mujica gives hope in achieving ideals. Mujica’s love for life and nature is at the core of his ideology.
Impressed by him and his work, sad for not having had such a president, and celebrating utopia and virtue, I made this film.