They’ll Love Me When I’m Dead 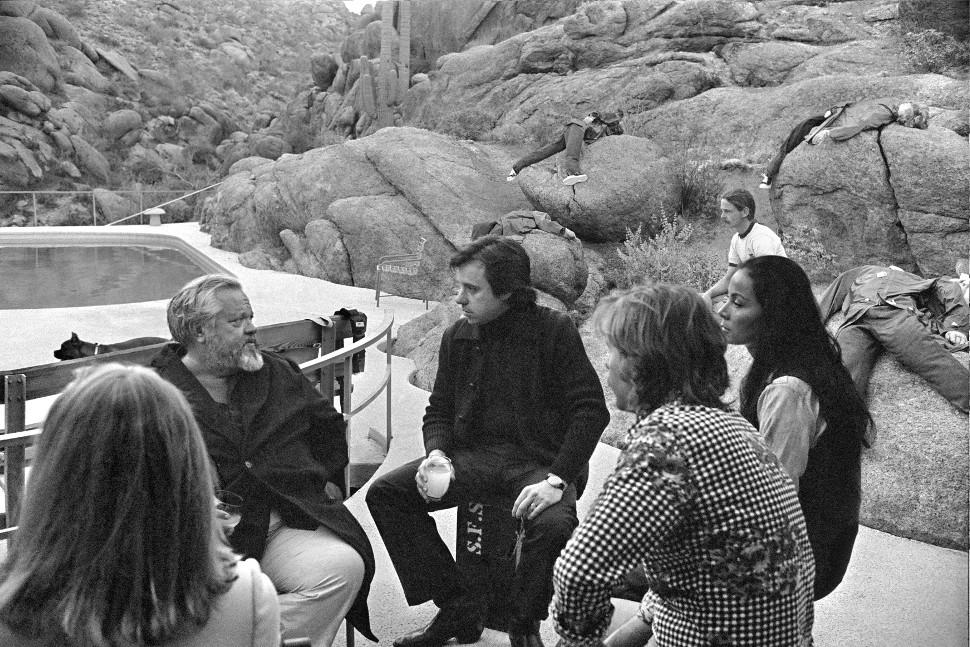 This is the provocative story of the final fifteen years of life of legendary director Orson Welles. No longer the “wonder boy” of Citizen Kane, in 1970 he was an artist in exile looking for his Hollywood comeback with The Other Side of the Wind, a film about an aging film director trying to finish his last great movie. He shot the picture guerrilla-style in chaotic circumstances, with a devoted crew of young dreamers, all the while struggling with financiers and fate. In 1985 Welles died, leaving as his final testament the most famous unfinished film in movie history. The negative stayed in a vault for decades until now. With revelatory new insights from Welles collaborators – including Peter Bogdanovich, Frank Marshall, Oja Kodar and Beatrice Welles – They’ll Love Me When I’m Dead is the untold final chapter of one of the greatest careers in film history: brilliant, innovative, defiant and unbowed.

Welles died on my 18th birthday. I was raised in a house of cineastes, where he was a holy name, and I remember feeling sadness that day when I should have felt joy.
In the larger culture, however, Welles played a different role by the end of the 1970s. He was often seen as a has-been actor who did TV commercials and talk shows. That image has lingered. “What ever happened to Orson Welles?” is the common refrain. The answer is The Other Side of the Wind. He worked on this film throughout most of the 1970s, making a bold and daring effort to do what he had done before: reinvent cinema. I’d known Welles loved magic. What I didn’t expect was to be so inspired by his faith in the magic of cinema, even as he struggled to make a film that he could never finish. Orson burned and raved at the close of day. Gone was the sadness. I just felt joy.