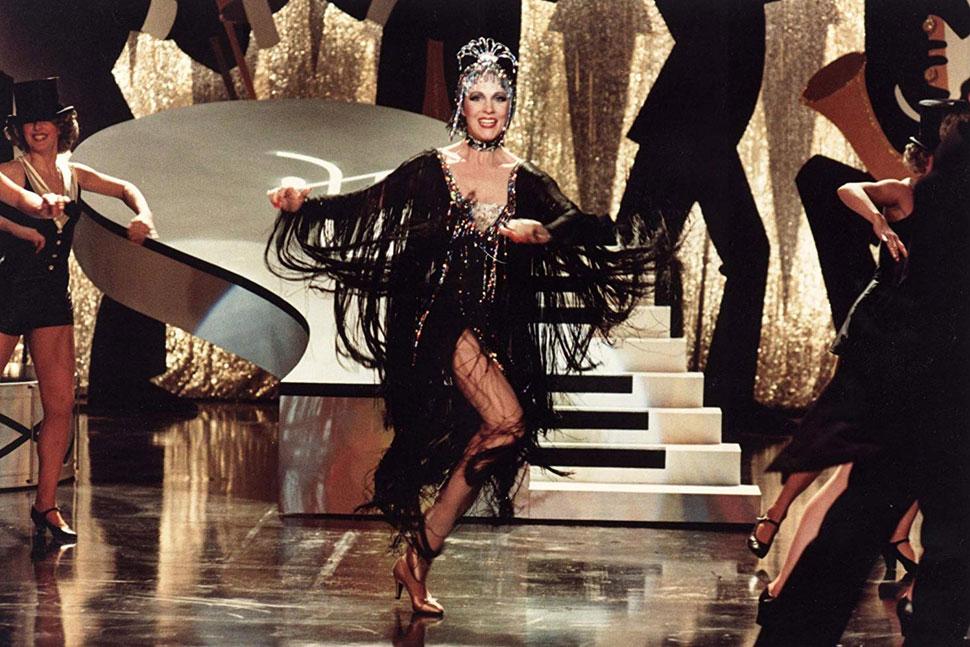 Paris, 1934. Victoria, an unemployed singer literally reduced to starvation, meets a cabaret artist called Toddy, who has himself just been fired. Toddy has an idea about how to get Victoria back on stage: Victoria will become Victor, a Polish nobleman who sings and dances in drag. Victoria succeeds in convincing everyone that she is “a man pretending to be a woman” and is an incredible success. Among her admirers, however, is a Chicago crime boss, King Marchand. Things grow complicated when King, attracted by Victor but convinced that she is a woman in disguise, tries in every way possible to get her to come out into the open.