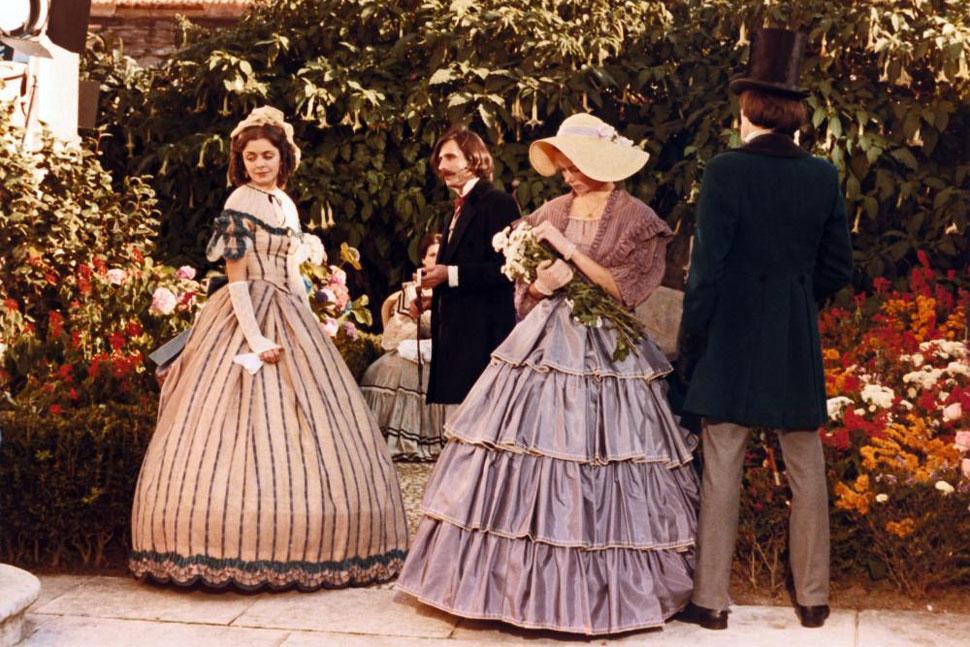 Francisca is based on Agustina Bessa Luis’ book, Fanny Owen, which in turn was inspired by a true story that occurred in the 19th century. It plots the musings of its two main characters, José Augusto and Camilo Castelo Branco—on life, women, love, destiny, misfortune. As the dialogue between the two evolves in the course of the film, the characters are caught up in life, victims of their own beliefs.

The chance to make Francisca cropped up unexpectedly. I had prepared (and was ready to start) another film—a comedy—when a last minute disagreement with the author of the story concerned made me back out. The chance to make Francisca (from Fanny Owen) then occurred because I was already interested in this true story (connected with my wife’s family): I had known the story for some time as people had talked to me a lot about it, and also I had read some of Fanny’s letters that my brother-in-law Abel still has. Camilo Castelo Branco, the famous novelist who later wrote the well known novel Amor de Perdição, was a friend of José Augusto and Fanny and with them a figure in this sad event which took place in 1850. Camilo evokes the unhappy love affair of Fanny and José Augusto in his book No Bom Jesus do Monte. Perhaps he did this in order, to a certain extent, to ‘clear himself’ of complicity in the indecorous nature of this highly romantic love affair. Recently, the great writer Agustina Bessa Luís revived this story in her book Fanny Owen, basing herself on authentic facts and Camilo’s writings. It was this work of Agustina’s that spurred me to make Francisca and it was on her work that I built up my film. And so Francisca in effect transforms into a tetralogy of ‘frustrated love affairs’ the series of three films I had made previously: O Passado e o Presente, Benilde ou a Virgem Mãe and Amor de Perdição.

PRODUCTION WHEN THE FILM WAS MADE: V.O. Filmes