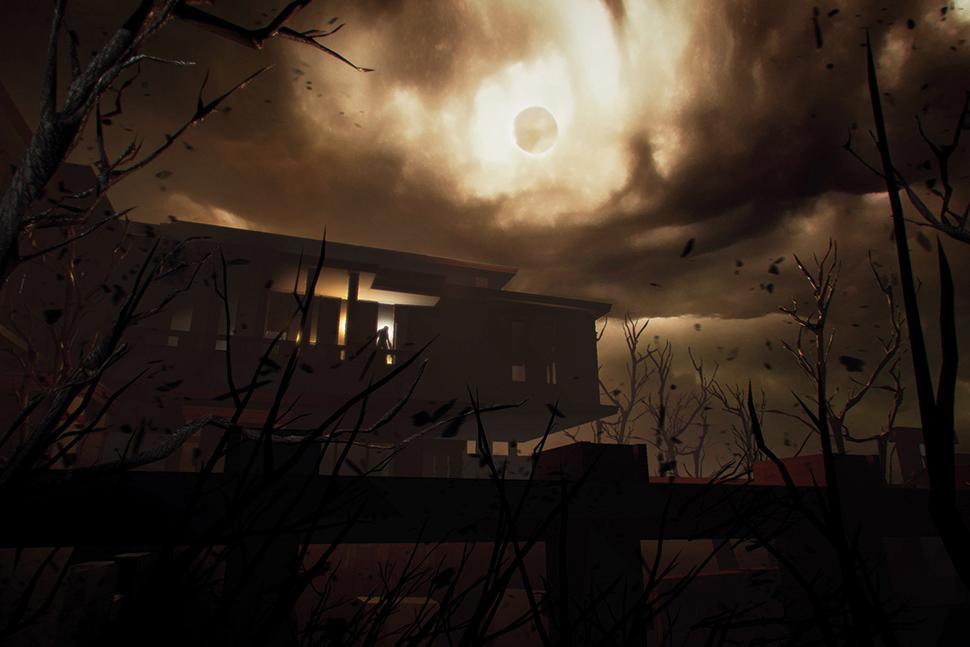 Play as Ed Miller, a photographer who dies during a mysterious seance and has become a Wraith, a restless undead spirit with unfinished business in the land of the living. Desperate to learn the reason for your death, you’ll use supernatural abilities to explore the Barclay Mansion, the site of your untimely demise and reveal its dark secrets. Your death is a mystery that you must solve. As a wraith, you’ll use supernatural abilities to move through walls, track the movement of other spirits, and manipulate objects at a distance to uncover the Barclay Mansion’s terrifying history and the truth of how you met your end. Explore the Barclay Mansion: an opulent residence filled with Hollywood decadence, occult research, and terrifying monsters. Avoid vengeful spirits while using relic items and wraith abilities to hunt for clues. Beware of spectres: hostile spectres, spirits of wrath and vengeance each with their own background and connection to the bigger mystery, roam the mansion’s halls. With few ways to defend yourself, you must avoid and outwit these lost souls who want nothing more than to send you to Oblivion, the end of all things.

In Afterlife, we are telling quite a sad story. The protagonist of the game is Ed Miller. He’s a photographer in Los Angeles. And he dies before the game starts. So… you’re dead. The game revolves a lot around you figuring out why and how you died and what damage you did before dying. There are a lot of sad, horrible things that have happened in the history of the Barclay Mansion, and it’s up to the player to find out exactly what happened. We also wanted to move away from cheap jump scares and build a game around tension, atmosphere and dread.