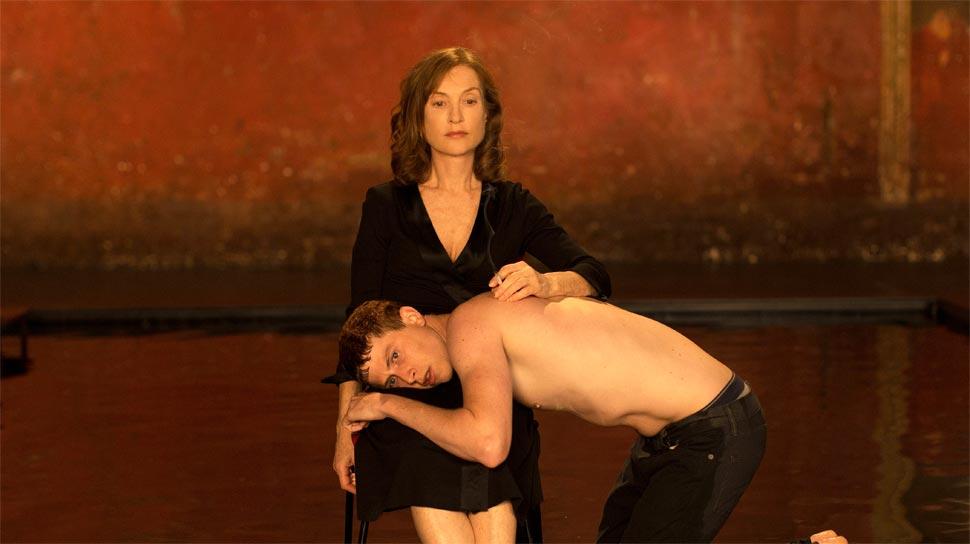 Martin Clément, born Marvin Bijou, has escaped. He has escaped a little village in the countryside. He has escaped his family, his father’s tyranny and his mother’s resignation. He has escaped intolerance, rejection and the bullying he suffered from being singled out as “different.” Against all odds, he has found allies. First Madeleine Clément, the middle school principal who introduced him to theater, whose surname he will later adopt as a symbol of his salvation. Then Abel Pinto, his mentor and role model, who will encourage him to tell his story on stage. Finally, Isabelle Huppert (who plays herself) will help him get his show produced and bring it to life. Marvin/Martin will risk everything to create this show that represents so much more than success: it is his path to self-realization.

Marvin’s story is complex. It tackles the issue of contemporary society and its flaws, its dead ends and of the broader and timeless moral question: isn’t redemption a kind of self-betrayal? Is it possibile to reinvent oneself without having to re-invent everything that surrounds us? Is it possible to love someone who gives us new life without stopping loving the one who gave us our first life, when one and the other are radically and mutually exclusive? Marvin’s story is violent and extreme, but I would like the film it inspired to remind us that ashes and diamonds are profoundly linked and that sometimes it is necessary to start a long and hard path before finding the way home again.