Daniel McCabe - This is Congo 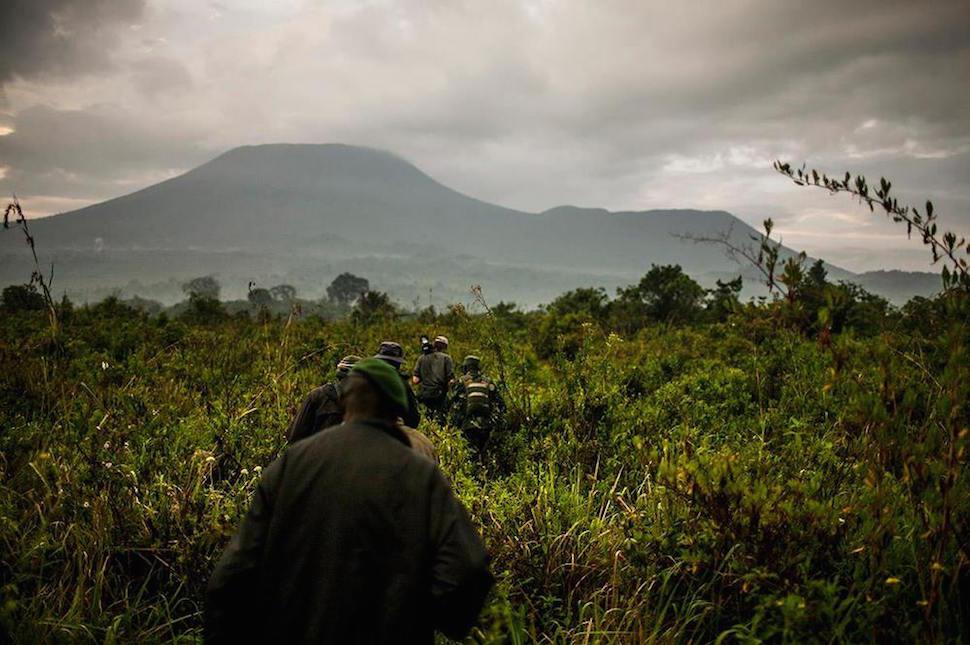 Why is it that some countries seem to be continually mired in cyclical wars, political instability and economic crises? The Democratic Republic of Congo is one such a place, a mineral-rich Central African country that, over the last two decades, has seen more than five million conflict-related deaths, multiple regime changes and the wholesale impoverishment of its people. Yet though this ongoing conflict is the world’s bloodiest since WWII, little is known in the West about the players or stakes involved. For the first time, This Is Congo provides an immersive and unfiltered look into the world’s longest continuing conflict and those who are surviving within it. By following four compelling characters—a whistleblower, a patriotic military commander, a mineral dealer and a displaced tailor—the film offers viewers a truly Congolese perspective on the problems that plague this lushly beautiful nation. Colonel “Kasongo”, Mamadou, Mama Romance and Hakiza exemplify the unique resilience of a people who have lived and died through the generations due to the cycle of brutality generated by this conflict.

Congo has been caught in a cycle of conflict for over two decades. Working there as a photographer I experienced the complexities of the situation firsthand. I drafted a conceptual film project that explored the root causes and their relationship to today’s Congo. In 2011 we cast a wide net across the mineral rich Kivu region, searching for stories that described the conditions that perpetuated this conflict. A year later, during the M23 rebellion, we gained access to displacement camps, rebel groups and the controversial National Army. During this period we met the four characters who would form the backbone of the film. What developed became a universal story of hope, struggle and corruption.