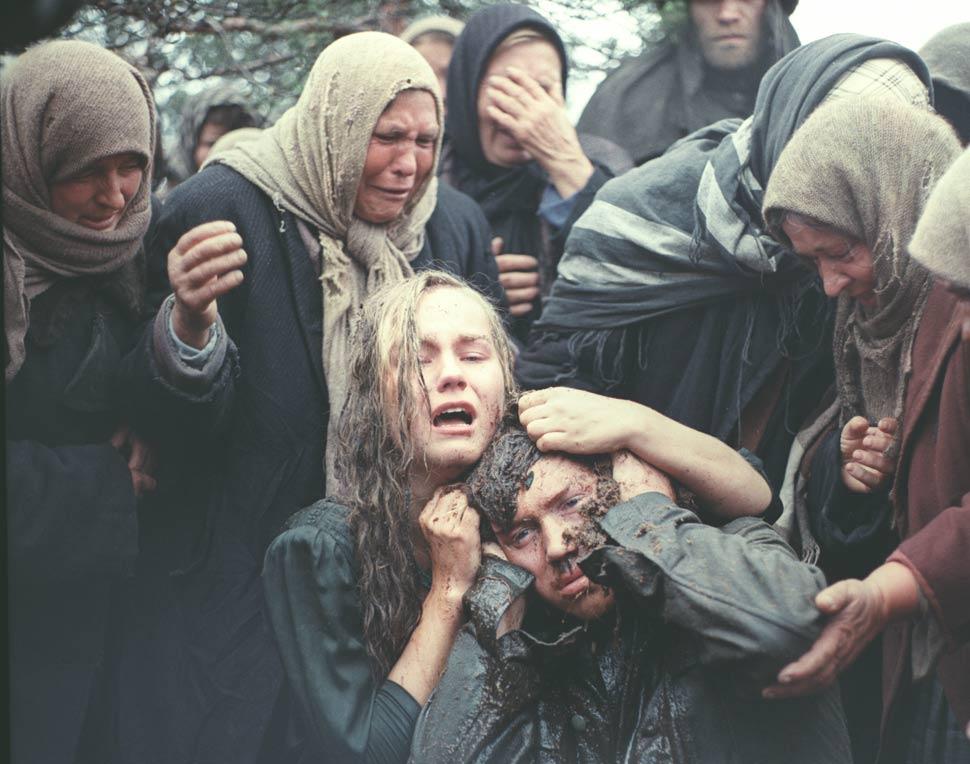 The tragic story of the inhabitants of a village in Belorussia during World War 2. Florya, a village boy, witnesses the horrors of the Nazi invasion punitive action, turning from a teenager into a gray-haired old man.

I understood that this would be a very tough film, and that it would be unlikely that anyone would be able to watch it. I mentioned this to my co-screenwriter, the Belarusian writer Ales Adamovič. He answered “Let them not watch it, then. We need to leave it for after we’re gone. As a testament of war, as an appeal for peace.” [...] It’s an important theme of the film: what can a person become when they cross the threshold of morals, of ethics? It is no longer a war, but absolute murder and brutality. Anyway, after meeting and talking to Adamovič, I suddenly understood: there it was—my topic, my holy cause— to talk of the immense tragedy afflicting an entire people, of a war resembling hell itself. And to look at a man in an extreme, borderline situation, and ask who he is, and what he may endure. And to see the strength of this man, indeed, of this people, who could endure it.

From an interview to Irina Rubanova, September 1985